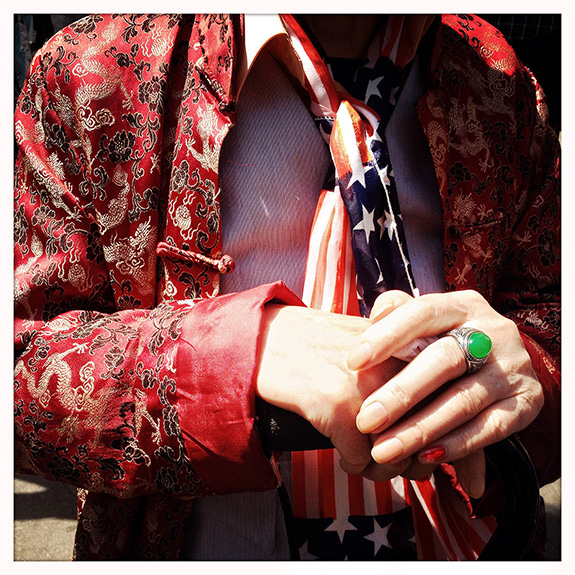 
For decades, the restrictive immigration policies of the Chinese Exclusion Act, followed later on by strict quota systems, had barred Chinese immigrants from bringing their wives and children to the United States. The influx of new immigrants that began in the late 1960s transformed Chinatown from the bachelor society of the early to mid-1900s into a neighborhood of working families.

Today, in addition to an older generation that has spent most of their working lives in the US, there is an increasing number of elders who join their sons and daughters in the United States through family reunification sponsorship after their own retirement in China, uprooting later in life to take care of their grandchildren, and spending their senior years in an unfamiliar city and society where they do not speak the language. No matter where in NYC they may live, Manhattan’s Chinatown and the many other new Chinese-American enclaves that have sprung up in Brooklyn and Queens can feel like home.