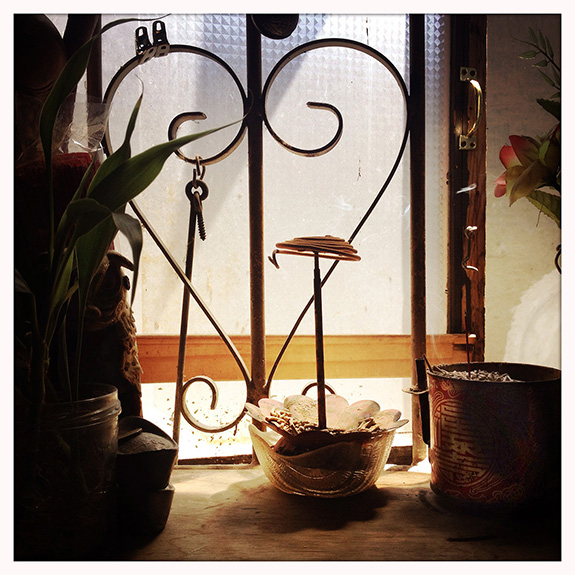 
An incense coil burns in Sifu Tak Wah Eng's martial arts studio on the third floor of a Bowery tenement, where classic NYC security gates meet an oasis of calm and concentration. With the advancing years, his practice is changing: “As I get older, I learn how to use it more like yoga. The breathing is softer, like Tai Chi.”

As a younger man, he had trained with a martial arts master whose story of teenage immigration and pent up frustration and rebellion mirrored his own; as guide and teacher, the older sifu taught the boy not only discipline but “our culture, bring me back to my roots, learn what Chinese look like. For me, it’s like treating movement like an art form. It’s like calligraphy. It’s all tied in together.”

Today, the studio is seeing a new generation of young people, children of former students who moved out of the neighborhood: “Brooklyn, Queens, some Jersey, but their root is all from Chinatown. They migrate out, and they all come back here. They come each Sunday, like a Sunday church. And they learn here, become more Chinese. Most of them, they don’t even speak Chinese when they are away from Chinatown. All they learn is the basic culture, American.”