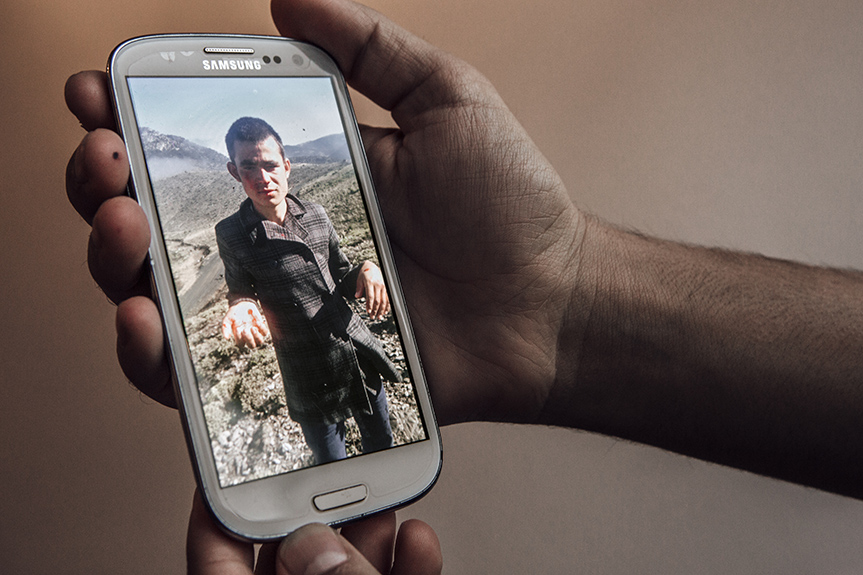 A 2012 cell phone photo shows Abdul in Afghanistan, beaten and wounded by the Taliban after he refused to work with them; it is part of a collection of documents and images he hopes to present in his eventual asylum hearing. The exact process of next steps remains vague to him – navigating an unfamiliar, complex legal system, across language barriers,leaves him worried. Every step is fraught with anxiety and fear that a mistake might result in being sent back to a war zone.

Abdul had to initially flee his native Herat Province in 2010, seeking shelter in a different province after his father was killed by a bomb as he was leaving mosque after Friday prayers. To this day, Abdul is unsure whether local government power brokers or the Taliban murdered his father. “They destroyed my house, cut down the garden,” he recalls. “They burned my brother’s hand. I can’t go back. They’ll kill me.”