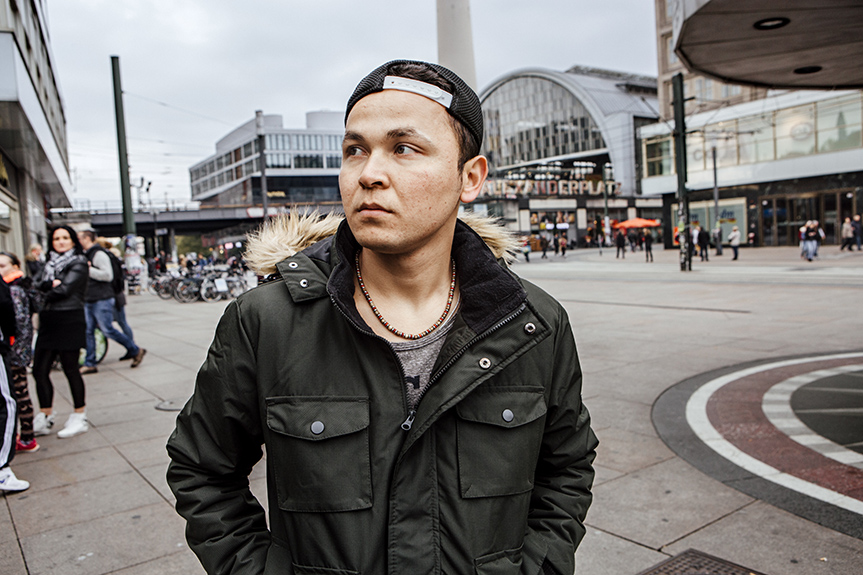 “I come in this world, I saw the war. Too much suicide bombers, this much Taliban, every day dying, dying, dying.” Omid had to flee his home in Afghanistan’s Baghlan Province when he was only six years old, after his father was killed by the Taliban, and he has memories of the nights spent in the mountains when his grandfather took the family over the border into Pakistan for safety. To this day, his family is dispersed throughout Afghanistan and neighboring Pakistan.

At 22, Omid is part of an exodus of young people fleeing the region, a generation that grew up during Afghanistan’s post-Soviet upheavals: the civil war and Taliban rule of the 1990s, the American intervention, and now a resurgence of not just the Taliban, but ISIS is also establishing a presence in the Eastern part of the country. At the same time, Pakistan is pushing out its still sizable Afghan refugee population, and attacks on members of the Hazara minority are on the rise in both countries.