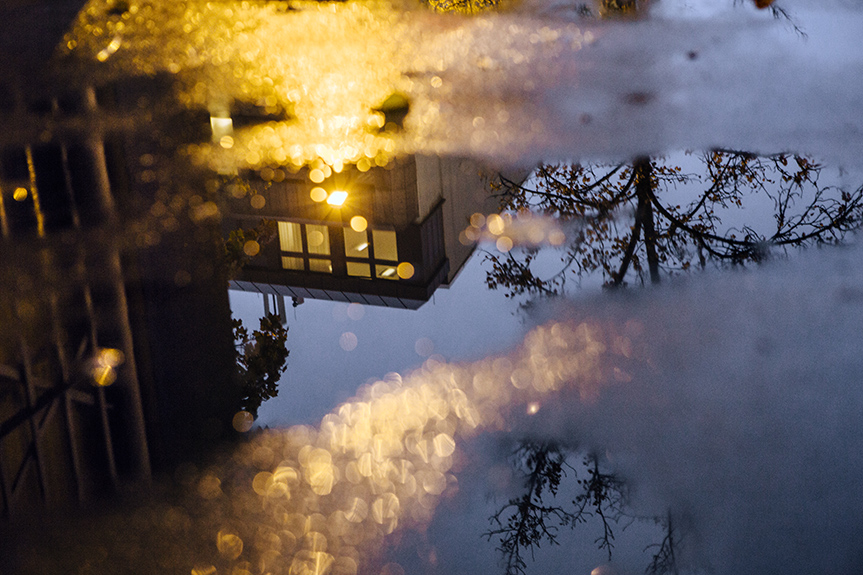 “In school, when they ask me if I live in an apartment or in a refugee shelter, I’m ashamed to admit that I live in refugee housing.” Summaya stays in a Wohnheim in a northern part of Berlin. The Chechen teenager’s family is unable to find regular housing under a short term six months Duldung, a temporary suspension of deportation, and their cramped and impermanent living arrangements are a source of ongoing stress and frustration .

“My brother tells me we used to live like normal people, before the war in Chechnya. I don’t know about that time, I was born during the war – in a cellar, because of the curfew. I don’t know what things were like before, but my parents tell us stories. We used to live in a nice place, we were well off, so to speak, and after the war everything got worse.” This is the family's sixth residence in less than three years in Berlin. What if they were to lose their place in the current Wohnheim? “Maybe we wouldn’t be able to find another shelter. I mean, it feels like we’ve already been everywhere.”